Boom forecast in 2016 as companies get cloudy 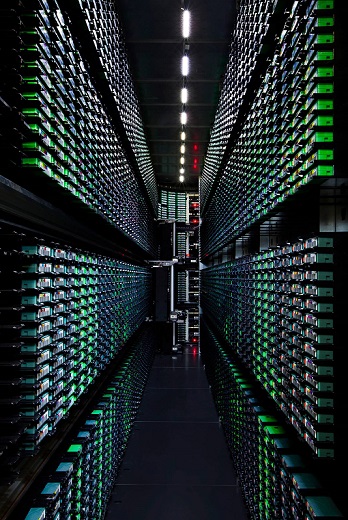 Industry analysts say 2016 will be a defining year, wherein a majority of IT spending will be made on cloud-related purchases.

The Gartner analysis group has had a look at the move in Australian IT toward decentralised, collaboratively-driven systems and technologies.

Gartner research and fellow, David Mitchell Smith, says there has been significant over-use of the term, but it will soon live up to its own hype.

“Cloud is an evolution, in positive and negative ways,” Smith said.

“It has also become a hyped industry term that has been used in many contradictory ways.”

In the domestic IT industry, revenue from cloud-based services is forecast to have an annual growth rate of 15.3 per cent from 2012 to 2017 across all facets of the market. Sectors such as ‘software as a service’ (SaaS) and ‘infrastructure as a service’ (IaaS) are expected to top that rate, with predictions of 23.6 per cent and 24.5 per cent growth rate potential.

“There is a flawed perception of cloud computing as one large phenomenon,” said Mr. Smith.

“Cloud computing is actually a spectrum of things complementing one another and building on a foundation of sharing. Inherent dualities in the cloud computing phenomenon are spawning divergent strategies for cloud computing success.

“Private cloud gets a lot of attention and is today the most popular form of cloud across various sectors. But it is not appropriate for all services and, while the majority of midsize and large enterprises will deploy private cloud services over the next few years, private cloud will only be used for specific services.”

Mr Smith says a two-pronged approach is best for business looking to move their IT functions in a cloud-based direction.

“Using global-class thinking to address global-class problems, the focus should always be outward, not inward in adopting cloud computing... adoption of cloud computing happens in stages. The types of applications and workloads to be moved can indicate which stage of adoption is most appropriate.”

The cloud specialist spoke in the lead-up to this week’s Gartner Symposium ITxpo 2013, on from October 28 at the Gold Coast.