Board moves amid mild media woes 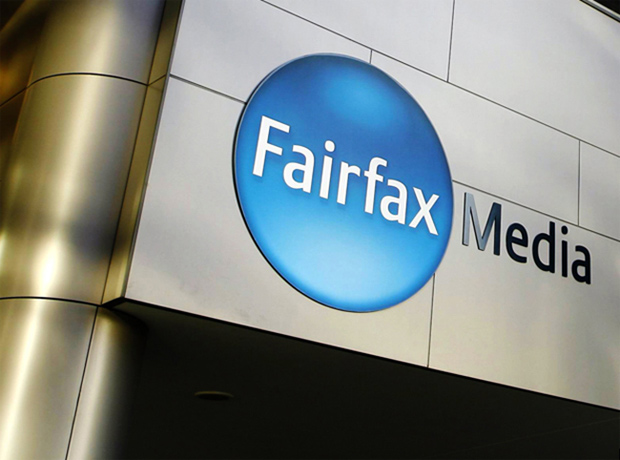 There are rumours that Fairfax Media may be eyeing an executive change-up, with reports major shareholder Gina Rinehart may be looking to attempt a board spill.

Ms Rinehart currently holds a 14.99 per cent stake in the media company which owns The Age, The Sydney Morning Herald, The Australian Financial Review and several other publications. Insiders say Fairfax’s 2013 accounts report shows a net loss of $16.4 million and total asset write-downs of $445 million. Several of the company’s highest-paid executives have taken salary freezes, including CEO Greg Haywood, whose pay has dropped from $2.36 million to $1.98 million in conditions he describes as “difficult”.

Some reports say the restructure may be less dramatic than Ms Rinehart is possibly attempting to make it, with figures showing a less significant fall than Fairfax experienced in 2012 suggesting the current management team is capable of righting the ship.

It’s not all gloom at Fairfax; digital subscriptions to The Sydney Morning Herald and The Age have hit over half the annual target in just four weeks, though overall the metropolitan media division suffered a 25.7 per cent fall in earnings before interest, tax, depreciation and amortisation.

A spill could still come about due to a technicality in Fairfax policy. Major shareholder Gina Rinehart halted the imposition of recommendations in a remuneration report. Using the considerable weight of her private prospecting company, the motion was voted down with 35 per cent against. Under the company’s “two-strike” policy if a second report receives more than a 25 per cent protest vote a spill of the board would be triggered.