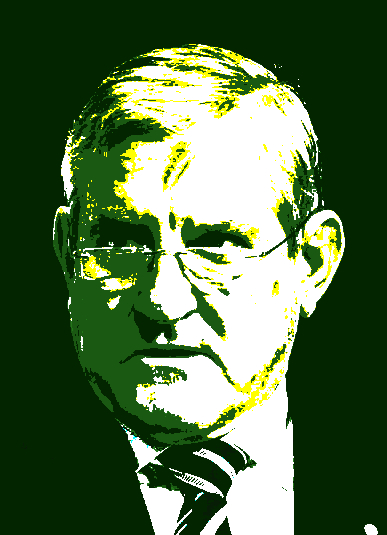 Local energy giant Origin has pulled out of the Queensland Resources Council (QRC) over the lobby’s political stance.

Origin has joined mining stalwart BHP in suspending its membership, while spinoff firm South32 has “formally raised concerns” with the council.

It all comes after the QRC launched an ad campaign urging Queenslanders not to vote for the Greens, claiming the party “want to stop jobs in fishing, forestry, tourism, mining & gas, farming & small business”.

BHP says it “expressed to the QRC on several occasions its opposition to this advertising approach and had formally requested that it be withdrawn”.

BHP said it backs other QRC campaigns that were “focused on policy issues of interest to the resources industry”.

Origin expressed similar sentiment, saying the “campaign around the Queensland election oversteps a clear boundary between policy and politics and we do not endorse this activity”.

South32 issued a statement saying; “We do not support campaigns directed at individuals or political parties”.

QRC chief executive Ian Macfarlane – who served as federal mining minister under John Howard and industry minister under Tony Abbott – has defended the practice of telling people how to vote, saying the Greens would shut down the resources industry.

“The ads are still running and they are running on the basis that the Greens have a policy of shutting down one of the biggest employers in Queensland and the biggest exporter in Queensland,” Mr Macfarlane said.

“We will continue to pursue parties that try to kill jobs, those jobs are important for Queensland's future.”

Greens MP for Maiwar Michael Berkman said the QRC appears to feel threatened by his party.

“The Greens terrify the QRC because if we win, multinational mining corporations will have to pay more in royalties so we can invest in jobs, health and education,” Mr Berkman said.

“We know the vast majority of Queenslanders support raising mining royalties and it looks like BHP has acknowledged this by splitting from the QRC's nasty campaign to attack the Greens.”