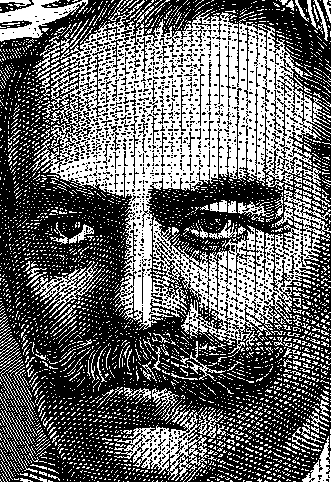 Legal action is beginning after 10 people were arrested and charged with tax fraud worth $144 million.

Police have seized around $71 million in assets, including luxury vehicles, properties and aeroplanes, in the investigation into an alleged tax fraud involving the son of a former Deputy Tax Commissioner.

But the authorities say an “extremely large sum” is still unaccounted for, and the finances of alleged syndicate members will be investigated.

The group - including Adam Cranston and Lauren Cranston, the children of former deputy tax commissioner Michael Cranston - allegedly skimmed payments that should have gone to the Commonwealth.

Adam Cranston, charged with conspiracy to defraud the Commonwealth, appeared in the NSW Supreme Court this week.

The seized assets include dozens of bank accounts and properties, two boats, two planes, and luxury vehicles including several Porsches, Mercedes, Audis, BMWs and a Ford Mustang, as well as Ducati motorbikes, two Yamahas, a Harley Davidson and a Triumph.

“That is an extremely large sum of money unaccounted for and every day that goes by increases the prospect that it may not be able to be accounted for,” Mr McClure said.

The matter will return to court in July.

Michael Cranston resigned last week after being charged with abusing his position at the Australian Tax Office.

There is no suggestion that he knew about the alleged fraud, but he is accused of using privileged information and influence to benefit his son.