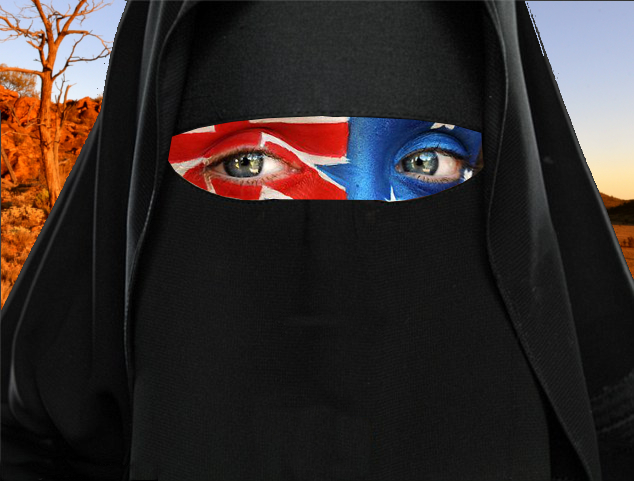 Reports say safety is about the only reason Australian employers feel the need to ban the burqa.

As Palmer United Party Senator Jacqui Lambie prepares a private member's bill to ban the religious headdress in Australia, some of the nation’s largest employers say they are not threatened by clothing.

Ms Lambie claims wearing the garment is a national security issue, but employers say the only issues would come from the chance of catching in machinery or other personal risks.

Australia Post says its employees can wear a head-to-toe niqab or burqa because “our workplace truly reflects the rich diversity of the Australian communities we serve every day,” a spokesperson recently said.

Similarly, Telstra says it has no specific “dress code policy” across any of its various public and office departments.

There are some restrictions though.

A Victorian Roads and Maritime Services spokesperson has told News Corp reporters that “headwear such as turbans and headscarves” can be worn when taking a licence photo but “the individual’s face must be seen.”

“In cases where a woman also wears a veil, they can request to have the photo taken by a female staff member outside normal ­office hours,” the spokesperson said.