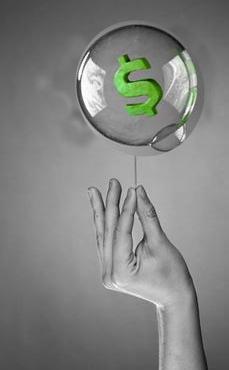 National Australia Bank chief Cameron Clyne has backed warnings from the RBA to all Australian lenders, saying they should maintain tight control over lending practices even when the interest rate is low.

While also reporting a record annual profit of almost $6 billion, Mr Clyne said the other banks had loosened their grip on lending restrictions, and warned of the potential dangers in loaning too liberally.

Mr Clyne said growing competition to draw-in increasingly savvy business customers has led to a relaxation of the criteria.

NAB and the other Australian banks will most likely be reassessing their dividend payment plans anyway, in response to new rules requiring them to hold billions of dollars more capital to maintain “adequate capital buffers”

The new rules came in a mandate from APRA, which said banks would have to adhere to new requirements for “Domestic Systemically Important Banks”, set to come into effect from 2016.

The changes were highlighted in a recent report from APRA, but it has not expanded further upon them.

Banks knew the changes were coming, though had expected to be told to hold around half a per cent of capital in reserve – new figures suggest they will be made to stash closer to 1 or 1.5 per cent.