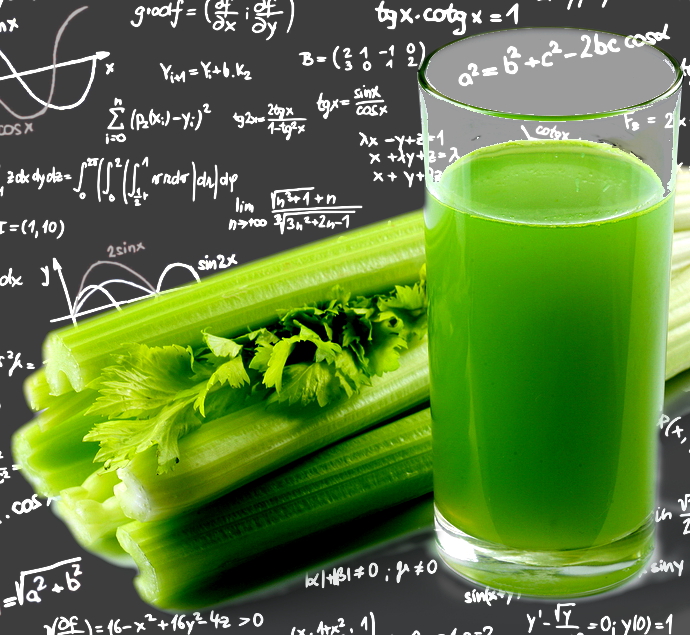 The vast majority of Australian eating habits are below par, according to the CSIRO.

“We have an image of being fit and healthy, but with a collective diet score of 59/100 that image could be very different unless we act now,” CSIRO Research Director and co-author of the CSIRO Total Wellbeing Diet, Professor Manny Noakes said.

According to the 2016 Healthy Diet Score, 80 per cent of respondents received an individual score below 70, which is a benchmark figure.

“If we can raise our collective score by just over 10 points, we help Australia mitigate against the growing rates of obesity and lifestyle diseases such as heart disease, Type 2 diabetes and a third of all cancers,” Professor Noakes said.

“All people need to do is halve the bad and double the good. In other words, halve the amount of discretionary food you eat and double your vegetable intake.”

CSIRO researchers created a detailed picture of the country’s eating habits using an online survey that was open from May 2015 to June 2016.

They found that the closest Australia gets to meeting Australian Dietary Guidelines is in the fruit food group, where 49 per cent of respondents meet the recommended intake.

Of greater concern to many is dietary performance in regard to discretionary, or junk foods.

Just 1 per cent of Australians are abstaining from junk food, while more than one third admitted to eating more than the recommended maximum allowance.

“We find that there is often a tendency to under-report on certain types of food, so in all likelihood that figure is even higher,” Professor Noakes said.

The report showed that women have better nutritional levels than men (60 v 56/100).

The 2016 CSIRO Healthy Diet Score also tracked food avoidance in diets for the first time, and found that approximately one in three Australian adults are avoiding one or more foods such as gluten, dairy or meat.

For more information, or to take the free CSIRO Healthy Diet Score, visit the official site.