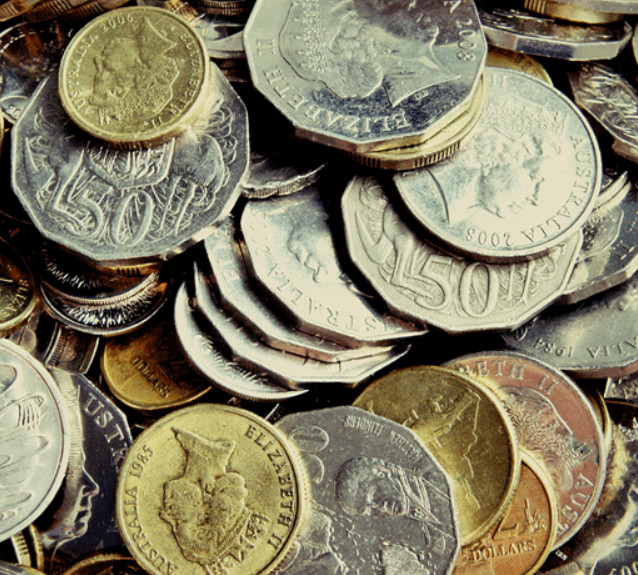 The ATO says Australians now owe more than ever.

Debt owed by Australians has hit a record level of $45 billion, and tax commissioner Chris Jordan says that number will only continue to grow if the tax office does not move to collect money it feels it is owed by taxpayers.

Within that figure, the majority of collectable debt is owed by small business, about $16.5 billion worth.

The total amount for “insolvency debt” was $7.5 billion, while debt “subject to objection or appeal” reached $11.3 billion.

The ATO said $1.4 billion of debt was “uneconomical to pursue” last financial year, while $2.8 billion was “irrecoverable at law”.

The ATO's Tax Avoidance Taskforce, which hunts large corporates and multinationals, raised $1.9 billion in liabilities and $1.1 billion in cash collections.

The ATO says it still has some cases it is settling with large companies that disputed tax bills, rather than fight it out in court.

It has 254 settlement cases, which were originally over a total of $232 million worth of tax bills, but in the end settled on $124 million.

The agency's total legal expenditure for 2018-19 increased by $6.4 million (7 per cent) compared to the previous year.