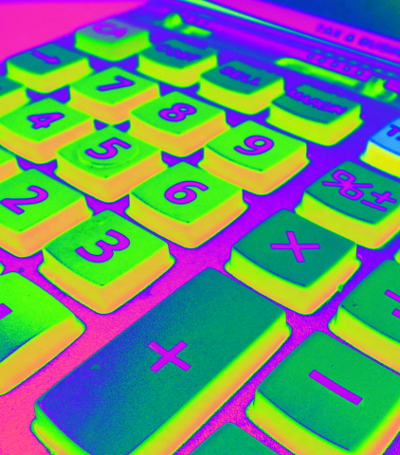 The ATO is expected to send hundreds of thousands of “please explain” letters this year as part of its crackdown on the $8.7 billion “tax gap”.

The agency is targeting potentially dodgy, work-related claims like dry cleaning and car expenses, along with investment property deductions as well as earnings from cryptocurrencies and sharing economy platforms like Uber.

“I think just the intensity of the focus is probably different this year,” said H&R Block director of tax communications Mark Chapman.

“An audit is really just one component,” he said.

“They do a lot of investigation in this space through technology — they data-match, they have benchmarks, if expenses are outside the norm people will get a letter which is not a full audit, it invites them to think again.”

Mr Chapman said the rule to remember is, if you “can’t substantiate it, you can’t claim it”.

“Make sure you’ve got the receipt or invoice or bank statement that proves you incurred the expense,” he said.

Expenses must be legitimately related to your job.

“If you’re not sure whether you can make a claim or not, go and get some help or advice, speak to a tax agent who’ll be able to tell you what you can claim and what you can’t,” he said.

Over 2.2 million Australians claimed a total of $47 billion in deductions in the 2017-18 financial year.

The ATO says it wants to double the number of audits of dodgy rental deductions.

“A random sample of returns with rental deductions found that nine out of 10 contained an error,” assistant commissioner Gavin Siebert said.

“We are concerned about the extent of noncompliance in this area and will be looking very closely at claims this year.”

The penalty for deliberate attempts to over-claim is up to 75 per cent of the claim.

This included one taxpayer who was fined over $12,000 for over-claiming deductions for their holiday home when it was not made genuinely available for rent.

“We expect to more than double the number of in-depth audits we conduct this year to 4500, with a specific focus on over-claimed interest, capital works claimed as repairs, incorrect apportionment of expenses for holiday homes let out to others and omitted income from accommodation sharing,” Mr Siebert said.

“Once our auditors begin, they may search through even more data, including utilities, tolls, social media and other online content to determine whether the taxpayer was entitled to claims they’ve made.”