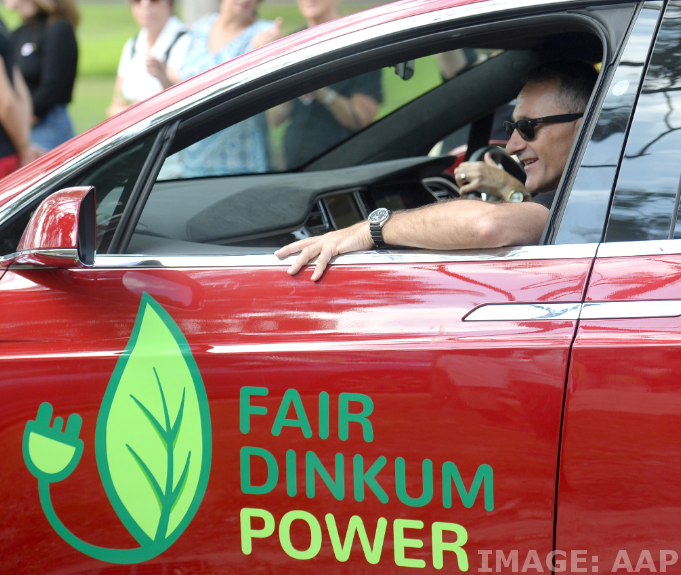 A lengthy convoy is travelling up Australia’s east coast to protest Adani’s planned Carmichael mine.

The convoy is predicted to swell to hundreds of vehicles as it passes through Brisabne and Sydney.

“We need to say to the leaders of this country; ‘How about you listen to the next generation instead of listening to a coal industry ... wanting to pocket more money at our expense?’,” Dr Brown said at a rally over the weekend.

The fleet should reach Claremont on April 28, about 160kms from the proposed mine site.

“If it wasn't for coal, this anti-jobs campaign would need to cross the Bass Strait in a wooden boat then walk to the Galilee Basin,” QRC chief and former federal industry minister Ian Macfarlane said in a statement.

“If these activists truly wanted a coal free future they would have no choice but to end the journey immediately. If they continue, then their anti-jobs, anti-regional growth claims will have a very hollow ring to them.”

Adani said it respected the rights of the convoy participants.

“All we ask is that those participating in the Bob Brown convoy base their publicity materials on facts not on lies and myths and that they respect the views and laws of the communities in Queensland they will be visiting who rely on and support coal mining,” the company told reporters.

Meanwhile, one protester is in custody and another in hospital after a group of activists stepped in front of a moving coal train in Queensland.