Adelaide shapes up for ship visits 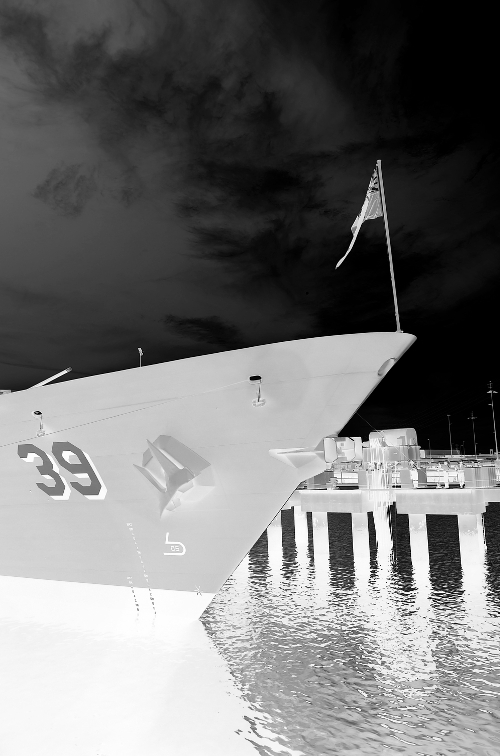 Adelaide is preparing to host international shipbuilders ahead of a major defence construction to start from 2018.

Shipbuilders from Damen of Netherlands, Fincantieri of Italy and Navantina of Spain will visit South Australia in the coming months to put in bids for contracts to build the nation's Future Frigates and Offshore Patrol Vessel (OPV) programs.

The OPV program will see 12 patrol vessels built at a cost of about $3 billion from 2018.

The work will start in Adelaide before shifting to Western Australia in 2020, making room for the start of a $35-billion program to build nine frigates in Adelaide.

“Winning the project is one thing,” he said.

“If we want to truly see the benefits for our economy we need as many local companies as possible involved in the supply chain.”

The Hobart is the first of three destroyers under construction at Adelaide's ASC shipyard.

HMAS Hobart was first launched in 2015, after a string of cost blowouts and construction delays.