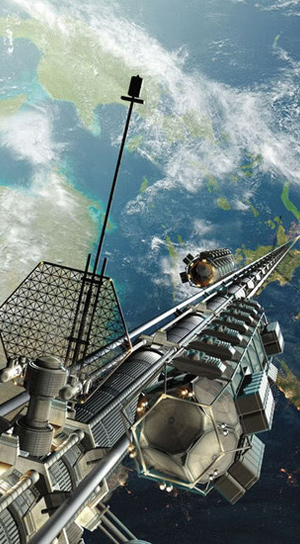 Adelaide will be the home of Australia's new space agency.

South Australia has beat strong competition from other states to secure the right to host our space headquarters.

The state even enlisted NASA astronaut Andy Thomas to help with its campaign.

The space agency will be based at the former Royal Adelaide Hospital site now known as Lot Fourteen.

Prime Minister Scott Morrison says South Australia is the perfect home for the new agency as it is already a key hub for the space and technology industry.

“This agency is going to open doors for local businesses and Australian access to the $US345 billion global space industry.

“Our Government's $41 million investment into the agency will act as a launching pad to triple Australia's space economy to $12 billion and create up to 20,000 jobs by 2030.”

The agency is expected to create a range of long-term, high-wage, high-skilled jobs.

“South Australia is the ideal location for the Australian Space Agency with a range of local space industry businesses already established here as well as a rapidly growing defence industry sector,” he said.

“I look forward to working with the Federal Government, industry and our education sector to capitalise on this incredible opportunity for our state.”

Adelaide is already home to several space start-ups like Fleet Space Technologies, which plans to develop and launch hundreds of tiny satellites, and nano-satellite company Myriota.

Federal Minister for Industry, Science and Technology Karen Andrews said she expects the state will see a high-tech jobs boom.

“We want to encourage our young people to study science and maths at school, we want to be able to demonstrate to them … that there are jobs in the space sector and South Australia is now leading the charge.”