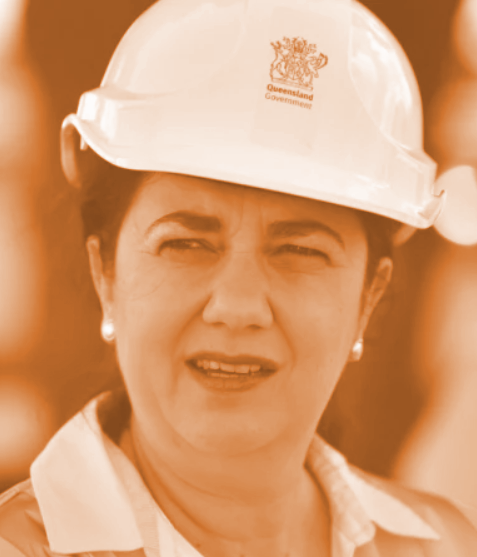 The Queensland Premier says Adani’s Carmichael coal mine should be approved within 3 weeks.

Premier Annastacia Palaszczuk says she is “fed up” with ongoing delays on Adani's environmental approvals.

She is now speeding up the process, ordering her Coordinator-General to expedite approvals through Queensland's Environment Department.

“I know initially people thought this was months, and what I'm announcing today is it's in a matter of weeks,” she said.

“Everybody needs to have these issues resolved.”

Adani says it has produced 11 versions of its groundwater plan and seven for the black-throated finch in the last 18 months.

The groundwater management plan has failed several times to meet key environmental requirements, including identifying the source of the desert springs on which it will rely.

The CSIRO says these requirements have not been met.

Some construction at the mine can begin with approvals, but Adani's proposed railway line plan - connecting the mine to nearby ports - is not finalised either.

The state's Coordinator-General is expected to publish dates for other key activities, including the deadline of completion for the rail line's deed of access and required sublease, soon.

Over 100 people rallied in Rockhampton last week to call for the unmined Galilee Basin to be opened.

The city’s “Day of Action” was hosted by the Rockhampton Regional Council and included members of the Liberal National Party, Labor Party and locals.